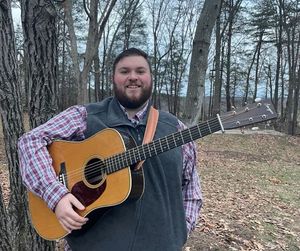 The band is now in the studio at Homestead Recording, with another Caleb - Caleb Cox recording ten original songs by Caleb Bailey. Bluegrass Unlimited calls Caleb Bailey “an authentic vocalist who gets his important messages across with mature and heartfelt songwriting and singing. He’s got his own style and messages to share, seemingly beyond his years.”